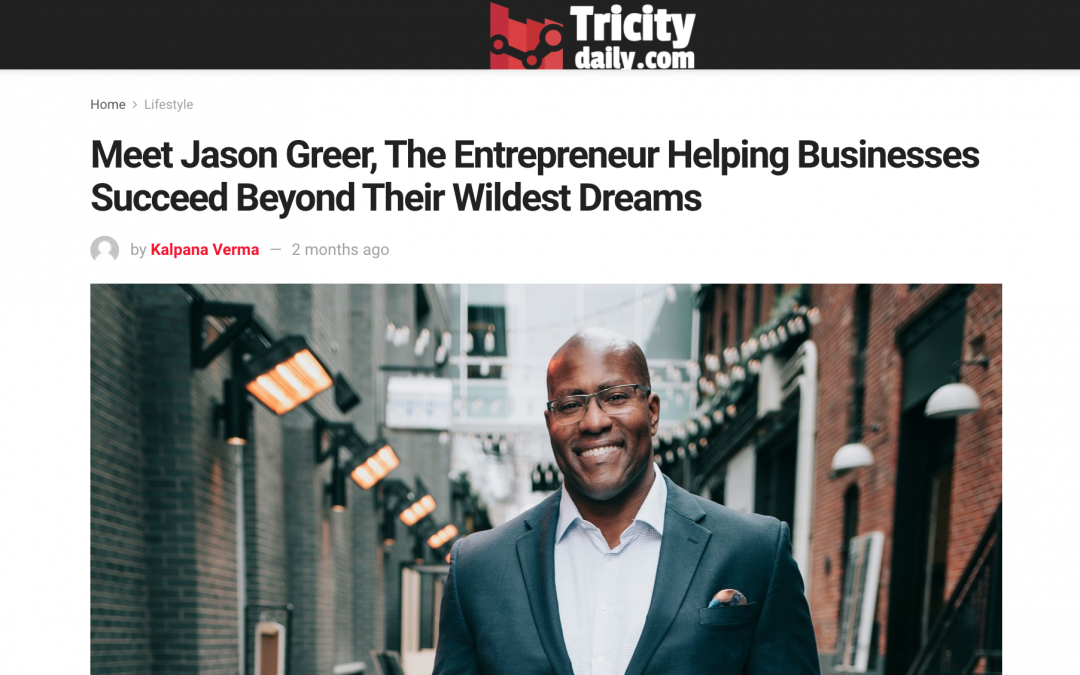 As featured in Tricity Daily. The last 10 years has seen an exponential growth in the number of business start-ups across the United States. However, most companies are caught between a rock and a hard place when it comes to creating better and stronger work environments for their managers and employees. That’s why companies and organizations routinely turn to Jason Greer, also known as “The Employee Whisperer” for guidance on how to overcome their external and internal challenges in every way possible. His ability to marry his background in Labor Relations, Counselling Psychology, and Organizational Development coupled with his personable and empathic approach has made him one of the most in-demand consultants in the country.

But where did Jason find his motivation?

Jason served as a Board Agent with the National Labor Relations Board before becoming an employee and labor relations consultant. He founded his company, Greer Consulting, Inc in 2005.