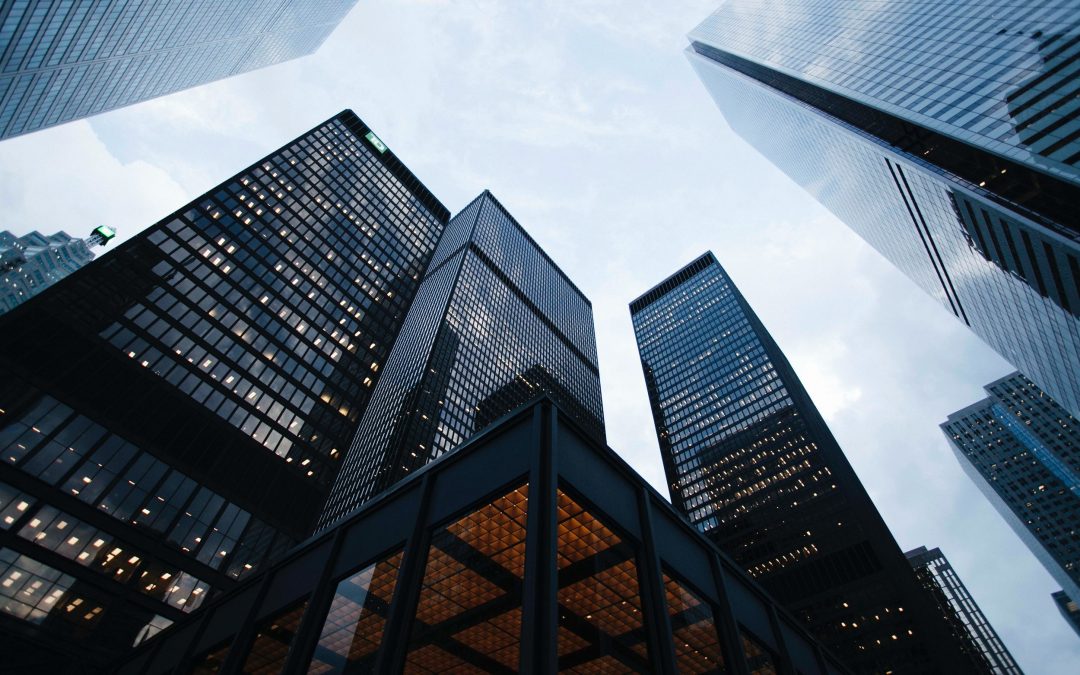 Fighting Back Against Corporate Campaigns

Private equity firms depend on reputation and public perception to keep their portfolios profitable. A business that is threatened with bad public relations is one that will struggle to turn a profit, and that is bad news for a private equity firm, of course. That’s why it’s so important for private equity companies to fight back against corporate campaigns launched by union organizers — and itg’s why union organizers are so apt to start these campaigns in the first place, because of how damaging they can be.

What is a Corporate Campaign?

Union organizers want workplaces to unionize, and they will often do that by any means necessary. Private equity companies are a lucrative target for unions, as these firms have many companies under their umbrella. If a union starts in on organizing one workplace and finds out its part of a private equity company’s holdings, the floodgates are open, and organizers will try to get into every single business the firm holds, with the information and partnerships they uncover along the way.

Commonly, union organizers will get local community groups to turn against the private equity company, labeling the firm as racist, classist, or run by a by a bunch of white male millionaires who profit off of the blood, sweat and tears of minority and female employees. Organizers will highlight and exaggerate anything that looks bad, like conflicts of interest, mismanagement, or inefficiency. They will file unfair labor practice cases, investigate potential violations of OSHA, wages, and more, create headaches with local ordinances like zoning, and otherwise become a massive pain. Bills and propositions, poor media coverage, websites and other marketing materials, and word of mouth work together as directed by union organizers and community groups to weaken private equity firms greatly.

The goal is for a private equity firm to decide that the negative press and perception is so damaging that giving in to the union is a better option, even knowing how terrible unions can be for companies and employees alike.

For a union, this is lucrative because of the sheer numbers involved. Private equity firms offer a lot of businesses and a lot of employees, which is exactly what the union wants. They rake in the dues from all of their new members once the private equity company gives in, and the union is happy, even if the results aren’t all that great for its new members in the long term.

In a lot of cases, corporate campaigns exist to coerce private equity companies into bypassing a formal union vote, and acknowledging the union by accepting a card-check agreement and a neutrality commitment. By doing this, the union organizers don’t have to win the union election, so long as the company gives in.

Corporate campaigns aren’t a new concept. According to a report from the U.S. Chamber of Commerce, the tactic was invented in the 1970s and was in widespread use by the 1990s. The report says this type of campaign runs the gamut of exploitation, from financial and governance initiatives to street theatre and psychological warfare.

More recent trends include using shareholder resolutions and proxy voting to put pressure on management, continuing to develop infrastructure and materials to support corporate campaigns including trained and hired personnel to organize and lead these campaigns, multi-union attacks on companies, the expansion of allied coalitions to sustain these attacks, and an increase in the use of corporate campaigns for political or ideological purposes instead of just for economic or employment purposes.

The report says that corporate campaigns have evolved into the primary mechanism for union organizers to confront corporate management, despite the “fundamentally extortionate quality” of the campaigns.

Clearly, private equity corporations need to fight back against the massive damage these corporate campaigns can and do create. Whether you think your company is at risk of being set up for a corporate campaign, or are already stuck in the middle of one and trying to see a way out without giving into the union, there are steps that you can take to mitigate this harm without ending up with a unionized workforce.

Steps to Take Against a Corporate Campaign

Being as proactive as possible is highly recommended when coming up against a corporate campaign, or the possibility of this tactic. Companies should be well aware of what ‘dirt’ could be used against them and work to fix these problems before they see the light of day. Auditing labor practices for compliance with laws and regulations, maintaining strong employee relations, working closely with human resources and legal representation to ensure an equitable, harassment-free workplace, and having media and public relations contacts ready can all make a big impact, especially when rolled out in advance of a union attack versus scrambling to deal with problems after they arise.

Some companies even fight back legally, filing defamation charges or lawsuits that keep union organizers from spreading misinformation. The key is to know your vulnerabilities and risks, and have a plan in place to manage and mitigate those targets. Fix your biggest issues first, and then monitor your labor relations and activities going forward, keeping alert for anything that could be twisted against your business in the court of public opinion. Having an ongoing action plan, as well as a strategy for crisis situations, ensures that you are ready to fight against union activity now and in the future.

Bringing your employees on board is vital, too. Happy employees will reject unionization, even with the pressure of a campaign.

At Greer Consulting, we know the power of strong labor relations and will not tolerate any kind of corporate campaign against our clients. We utilize all of the above tactics and more, to keep your company armored against these underhanded, sleazy campaigns.

Above all, we work to disrupt corporate campaigns by solidifying the businesses that private equity firms own. Even the most determined corporate campaigners won’t have much luck trying to unionize employees who are happy with their current employment, and if they are not going to get anywhere they will quickly abandon their attempts without damaging your business. With Greer Consulting on your side, you can rest assured that your employees will resist these tactics and remain loyal.

That being said, union organization like corporate campaigns can still damage even the strongest employer-employee relationships, as the deluge of negativity weighs on morale and productivity. We are here to guide you and your staff through that as well, bolstering your labor practices and ensuring that management is well trained on what to do in the aftermath of a failed union organization attempt.

With years of experience and an excellent track record of staving off union organization, including corporate campaigns against private equity firms, you can trust us to protect your reputation and the wellbeing of your business. Contact Greer Consulting today to learn more about how our services can union-proof your company.