How Jason Greer Created a Successful Business From The Ground Up 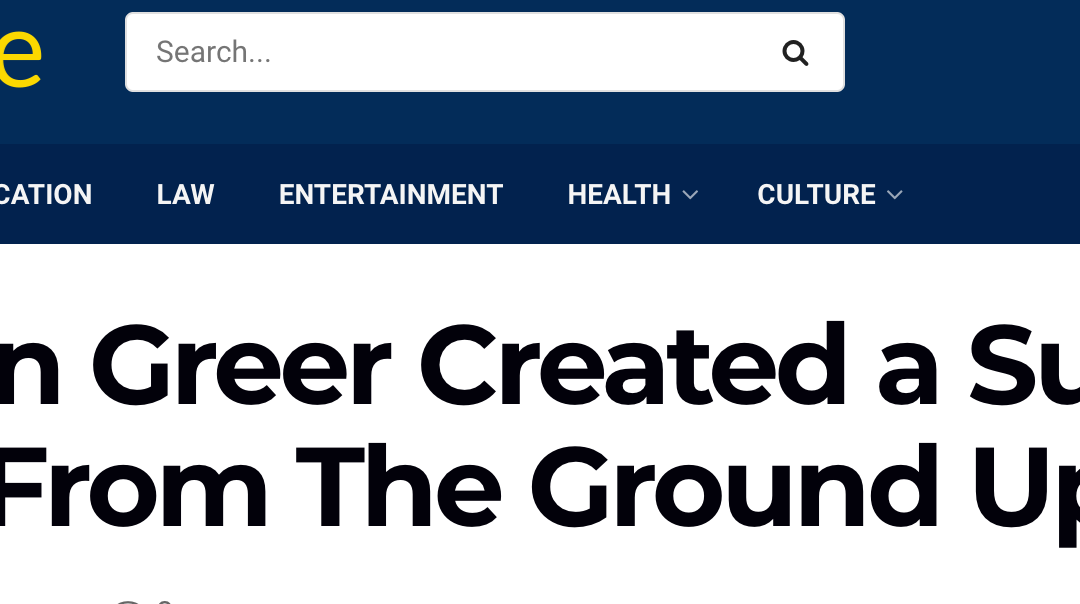 As featured in seekers times. You have probably read about the number of businesses that were literally created in someone’s home or garage as in the case of Microsoft and so many technology startups. The same can be said for the path that Jason Greer walked when he established Greer Consulting, Inc. Jason barely had $100 dollars to his name when he set out to build his company, with no knowledge that he would grow Greer Consulting, Inc. into one of the top employee and labor relations consulting companies in the country. However, in the beginning, his lack of funds and no client prospects nearly destroyed his business before it ever launched. Additionally, he did not have any marketing skills and had no idea of how to find clients.

Despite all odds, Jason had a dream. He knew that he wanted to disrupt the industry and become a force in helping businesses. But the question was, how was he going to do it? Where was he going to start?

Every Journey Begins With A Step

During his time as a Board Agent with the National Labor Relations Board, Jason spent time envisioning how he could help the companies that were often targeted by labor unions while helping to create harmonious work environments for managers and employees. In 2005, Jason left his role as an NLRB Board Agent and became an employee and labor relations consultant, operating under his newly created company, Greer Consulting, Inc. He wanted to help employers create stronger and more robust work environments for their managers and employees.