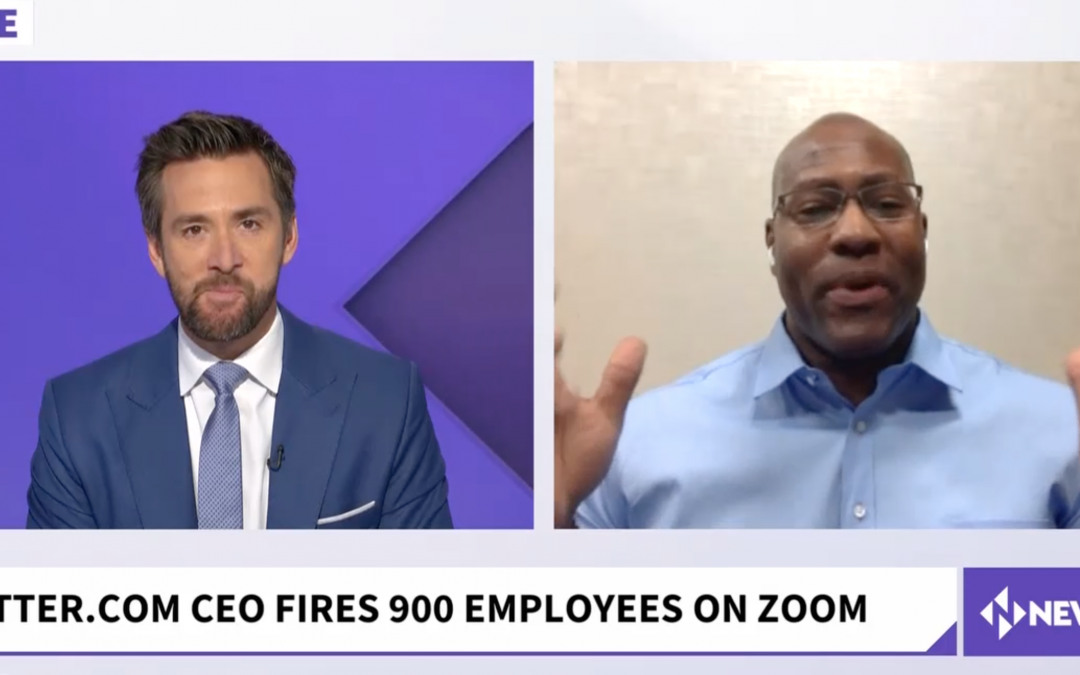 GCI CEO, Jason Greer was interviewed live on air by Newsy on their Morning Rush program to discuss the controversial firing of 900 employees over Zoom by Better.com’s CEO last week.

Better.com CEO Vishal Garg abruptly informed employees they’re being terminated just before the holidays, “If you’re on this call, you are part of the unlucky group that is being laid off,” Garg said on the call, a recording of which was viewed by CNN Business. “Your employment here is terminated effective immediately.”

The segment discusses both the short-term and long-term effects such poor handling of exiting employees will have on Better.com.